Terror Of The Tug 10th Anniversary

Terror Of The Tug 10th Anniversary 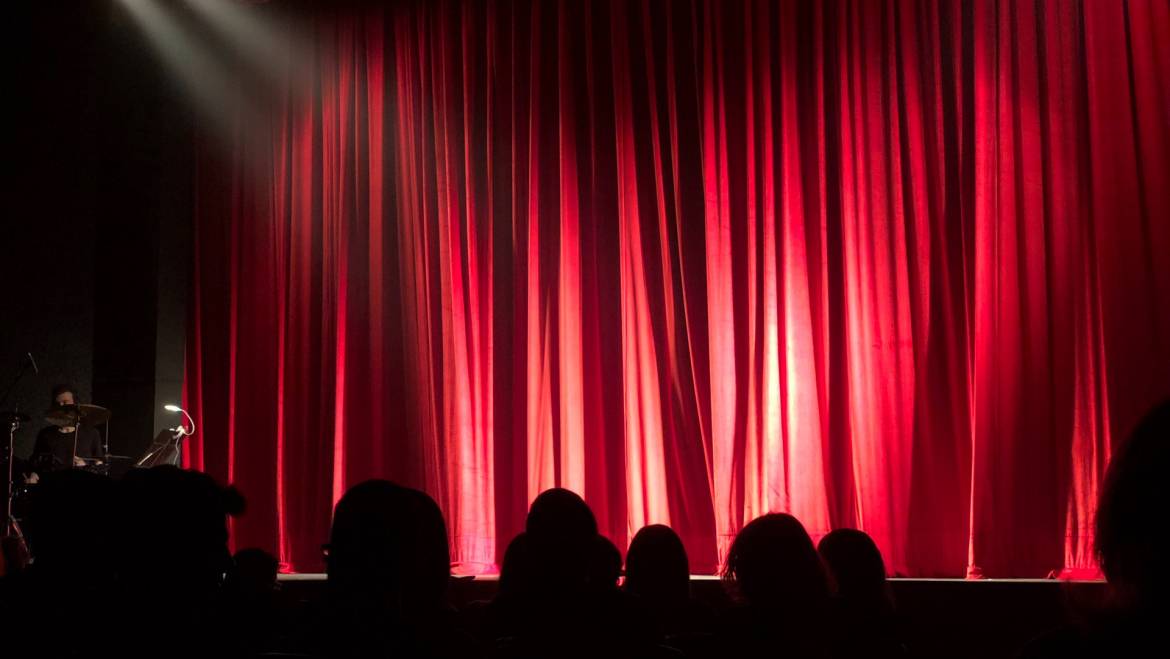 A must see drama of documented West Virginia Coal Mining history. Jean Battlo’s “Terror Of The Tug” depicts one of the bloodiest periods of West Virginias history. While miners struggled to unionize, the owner/operators opposed with a vengeance and the battle raged.

On August 1, 1921, Matewan’s Sid Hatfield and Ed Chambers were shot to death at the Welch Court House. This “assassination” was part of the coal mining wars that had been going on in West Virginia for over a decade. These Murders followed the shoot-out in Matewan in May 1920, between the coal company’s Baldwin-Felts agents and the coal miners.

The murder of these miners’ martyrs led to the Battle of Blair Mountain and continuing conflicts as the miners tried to organize the UMW. These dramatic events are portrayed in McArts’ outdoor drama, “Terror Of The Tug,” written by Jean Battlo and based on the coal mine wars and the story of the murder of Sid Hatfield and Ed Chambers at the McDowell County Courthouse. The playwright and cast of “Terror Of The Tug” were briefly filmed for a History Channel documentary. A member of the Institute of Outdoor Drama (UNC) since 2005, “Terr Of The Tug” will be produced by cast members Alvin Cline (Delbert Justice0 and Markella Gianato (Mother Jones), with directorial assistance from the playwright, and stars John and Maria Cox as Sid and Jessie Hatfield.

The McArts Amphitheater is located at Mt. View Highschool midway between Kimball and Welch on Route 52. Approximately 25 miles from the Bluefield Exit (Exit 1) on I-77.

Founded in 1979, McArts Fine Arts Organization, Inc. is a nonprofit organization established to foster arts, culture, education, and history in and for McDowell County, West Virginia. Founded by local educator/writer, Jean Battlo, McArts’ mission since its inception has been to promote, perform, and present works of artistic value that contribute to the quality of life in McDowell County. For the past 30 years, McArts has served as McDowell County’s Central arts advocate and agent for local artists and their works.