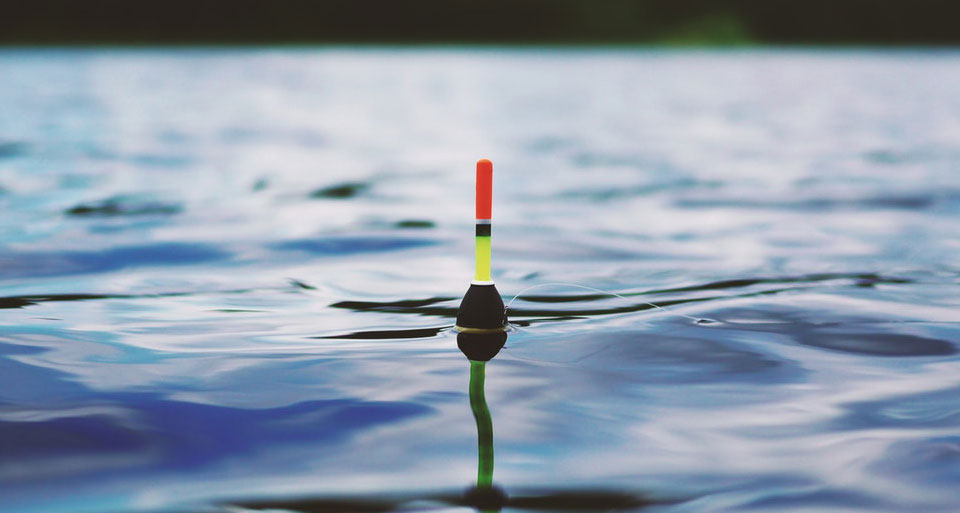 Elkhorn Creek is a 23.7-mile-long tributary of the Tug Fork, belonging to the Ohio River and Mississippi River watersheds. It is located in McDowell and Mercer counties in West Virginia. Elkhorn Creek is also known as Elkhorn Fork and Elkhorn River. According to tradition, Elkhorn Creek was named after an incident when a pioneer hunter displayed an elk’s horn near the creek’s mouth.

Elkhorn Creek, a tributary of the Tug Fork, has become a prime location for fishing enthusiasts. Brown and Rainbow Trout flourish here.