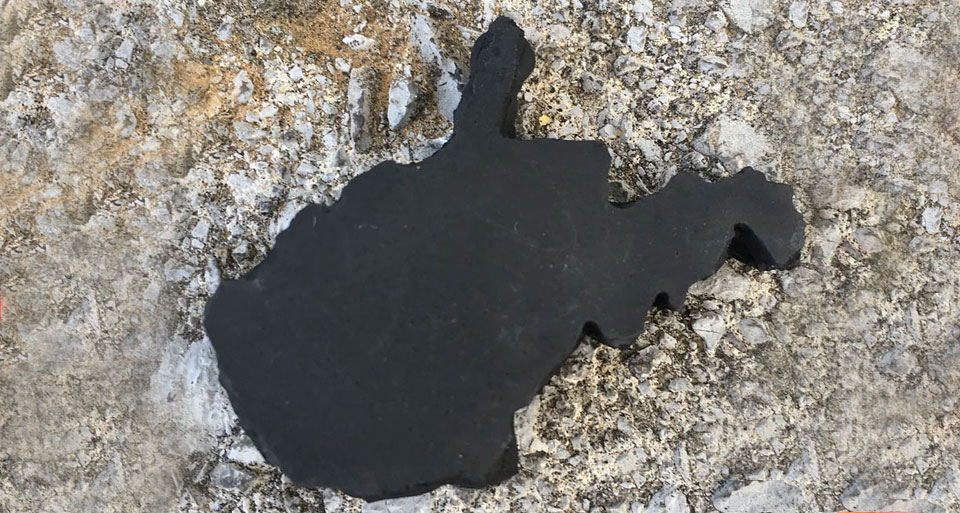 COAL CAMP CREATIONS (CCC) is located in Kimball, WV within a mile of the historic site of the Carswell Coal Mine Operation. The Peerless Coal Company was located within a mile on the eastern side. This small cottage industry is in McDowell County, noted back in the day as “The heart of the nation’s coal bin.” CCC commemorates that era with more than 80 signature pieces. In addition to standard pieces well known to collectors of statuary made with coal, CCC has hired sculptured pieces that are unique and available only through our company.

The first signature piece to be made with coal from McDowell County mines was the well known, Mac Dowell. We have subsequently commissioned several smaller pieces that are not related to coal, such as the large Vietnamese soldier.

This non-profit business has been called the “best” in this unique business.

Coal has a rich history in McDowell County, West Virginia. The West Virginia Office of Miners’ Health Safety and Training lists the county as producing the most coal of all counties in West Virginia.

Coal Camp Creations uses the same coal that heats hearts and homes as a medium for art. While coal figurines are an established craft in West Virginia, Coal Camp Creations has taken a new approach to turn the craft into an art form.