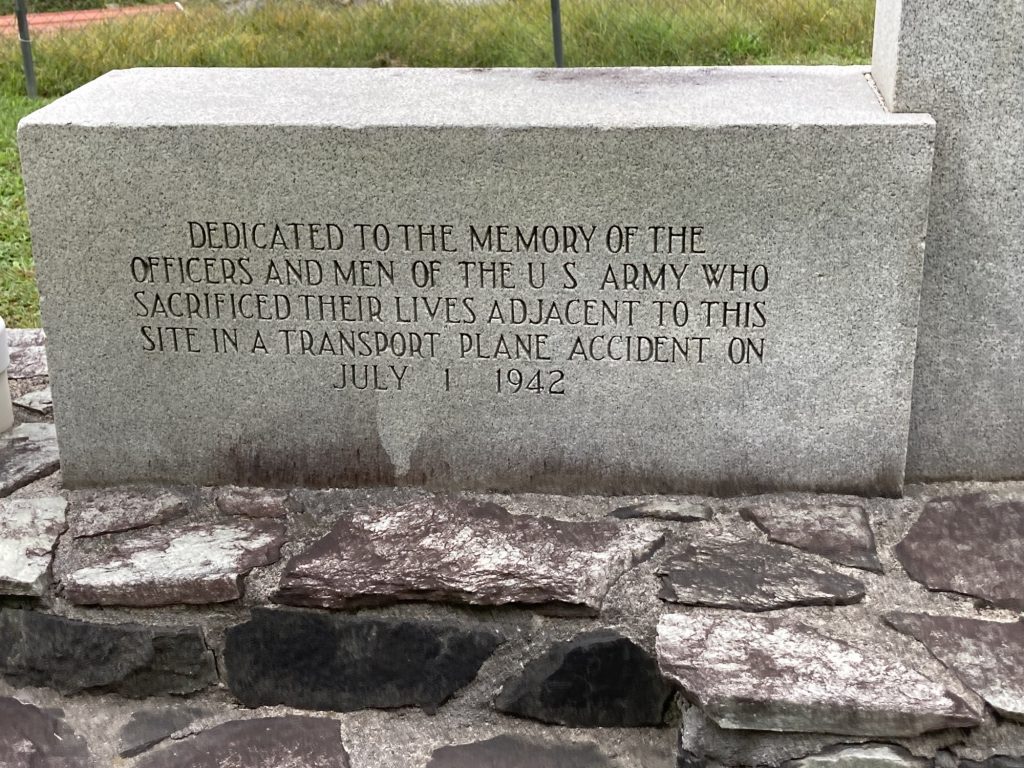 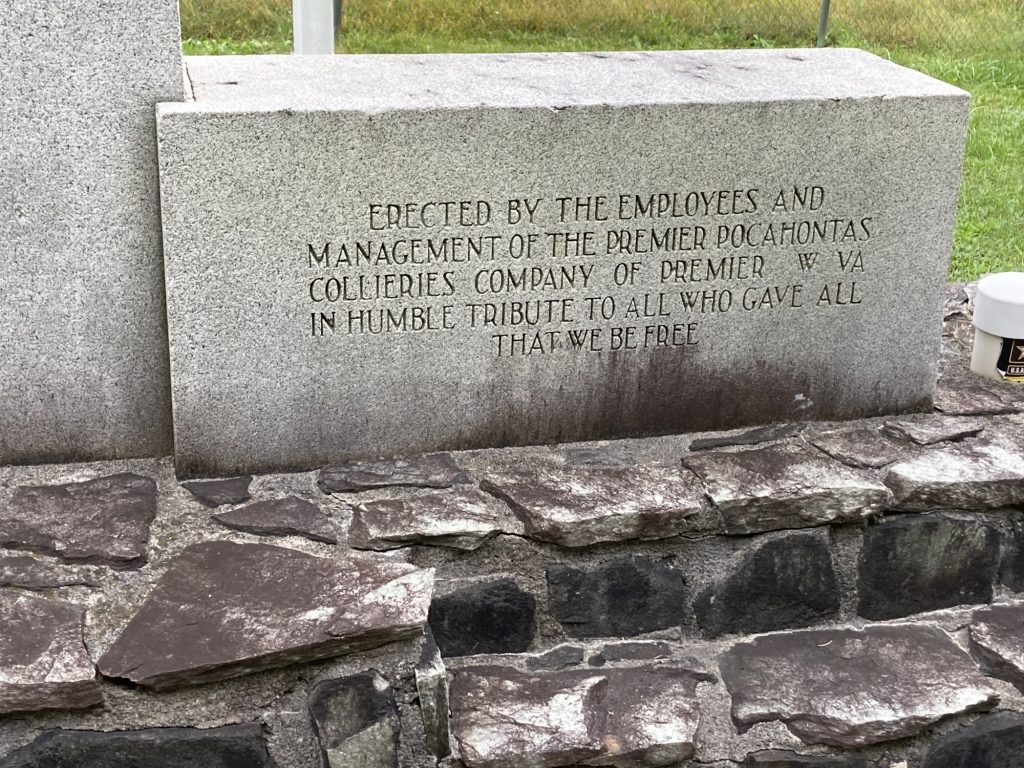 Just after noon on July 1, 1942, a troop transport plane crashed and burst into flames on a mountainside about four miles from the McDowell County seat of Welch, located near the community of Premier.

All 21 members of the U.S. Army Air Corps aboard the plane were killed.

The crash occurred during a heavy rainstorm with thick fog. However, the crash was caused by a mechanical malfunction. While flying at an altitude of about 500 feet, the transport lost a wing, plummeted into a community garden, and ended up in a ravine. Debris was scattered on the mountainside for nearly 200 yards. It was the first fatal plane crash in McDowell County history.

Lt. Crawford headed a group of nine state policemen who took charge. With him were Corp. A. Scalise, also of the Beckley station, F. E. Springer and Mike Hofstetter, of Princeton, C. A. Thompson, of Northfork, T. A. Maupin, of Berwind, and Sgt. C. E. Dye, Tom Harrison and Earl Yeager, of the Welch detachment.

Crawford said he did not know if the plane’s identity had been established. “Our men will stand guard,” he said, “until the proper authorities arrive to relieve us.” He then announced that Lt. Les LeBois would arrive some time during the night.

Sheriff Lucian Fry and many other county and district officers, including Welch city police, were at the scene. These officers aided in the search and many of them combed the woods for other traces of the plane before announcement that all bodies had been recovered.

Troopers Yeager and Harrison began their vigil barely 15 minutes after the plane crashed. Arriving after being notified by Premier persons, the two stood guard and conducted the search which later led to the finding of the tail assembly and bits of a wing on top of the ridge some 300 yards above the main wreckage.

It was a tragic reminder of the realities of World War II. Most families in McDowell County had friends and loved ones serving overseas. Hundreds of people turned out for a memorial service in Welch and wept tears of sorrow for the dead soldiers, even though none of the airmen were from the region or from West Virginia.

A monument was later erected near the site of the crash to honor the victims. 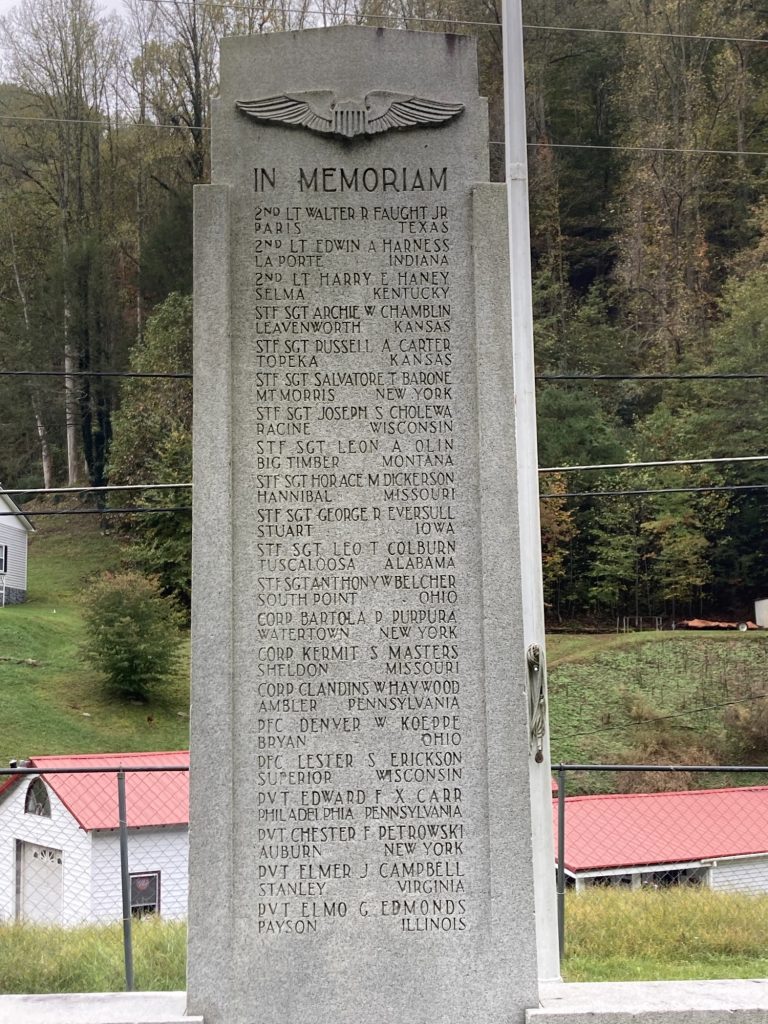